Enter the Arena and fight in Copa América de World of Warcraft 2017!

The Horde and the Alliance are starting their tour of Latin America, preparing their weapons and compositions to fight in the most important arena of the region. The Copa América de World of Warcraft tournament is coming back for the third year in a row, promising more excitement than ever, with more competitions, bigger prizes and an epic live finals, happening in São Paulo.

Can the current Copa América champion hold on to his crown? Are you and your team are ready to end his reign? 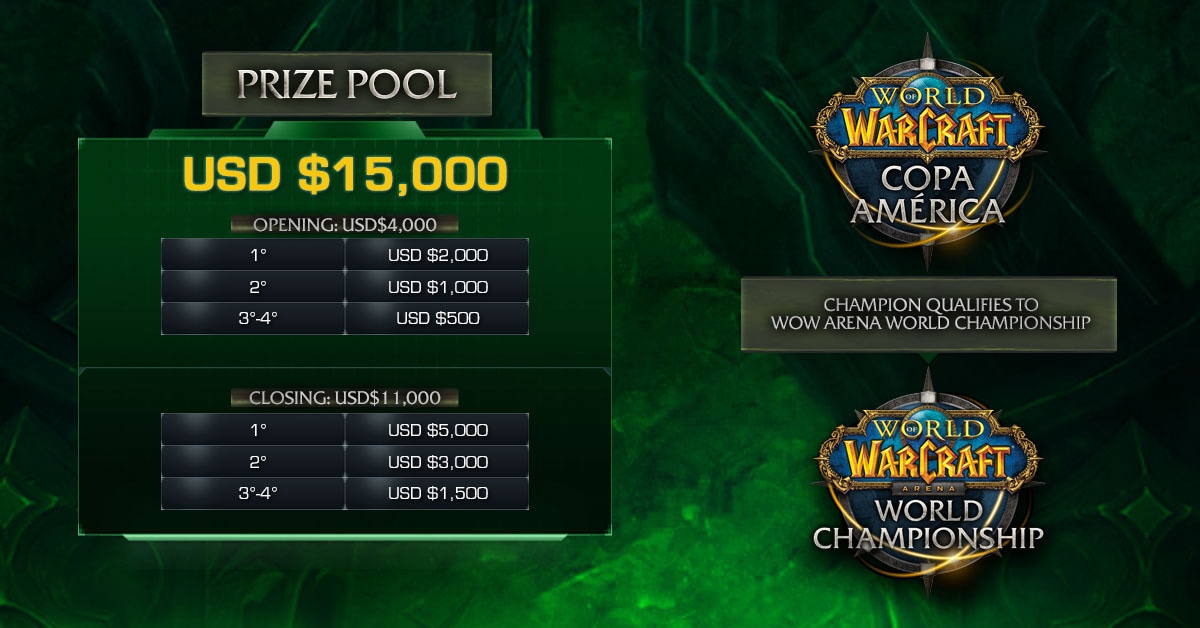 The Latin America teams will battle not only for the glory of becoming the new champions of Copa América, but also for US$ 15,000.00 in prizes and a spot in the WoW Arena World Championship at BlizzCon 2017! 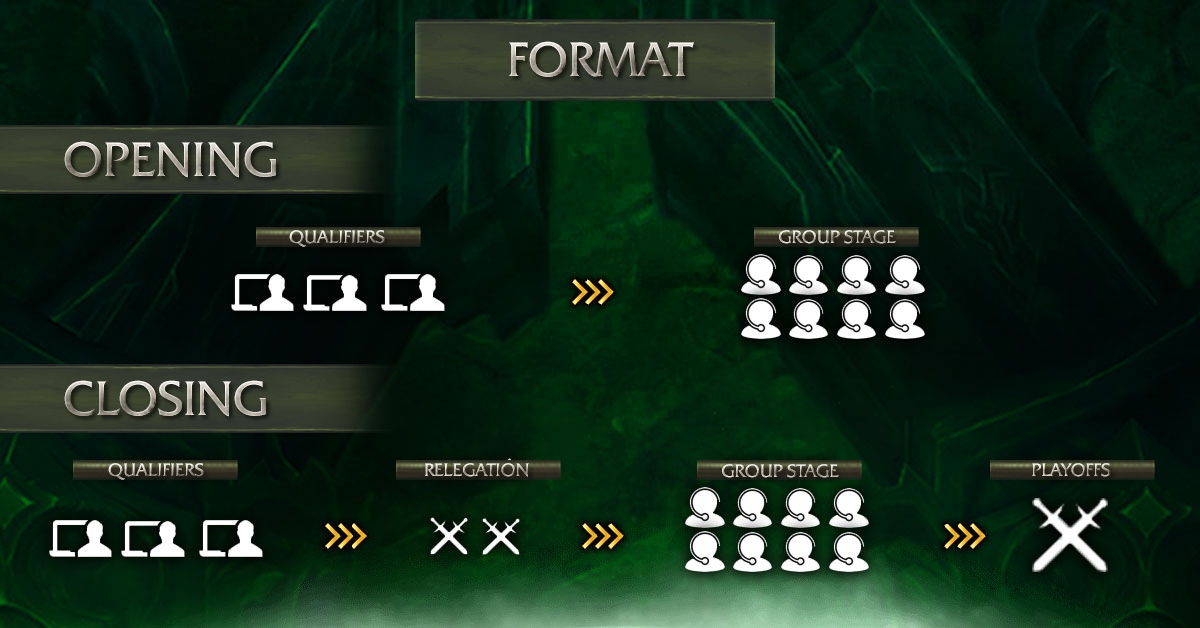 The format of the #WoWCopaAmerica shall be as follows:

The sign-up dates for the qualifiers will be revealed soon, and you will be able to share it with the #WoWCopaAmerica hashtag. Invite your friends and prepare your team to fight for the glory of the most important tournament of our region.

See you in the arena!