The champions of World of Warcraft's Copa América first season displayed their resilience during the second stage of the region's most important tournament. Unitas Red, composed of Hozitojones, from Guatemala, Aiden, from Mexico, and Pride and Shdxw from Chile, was caught unaware by the high level of other teams that fought to take the glory of the championship from them.

XD Master and Beastcleave Gods beat the defending champs during the group stage and displayed a high level of play and coordination throughout the season, adding their name to the list of championship contenders. 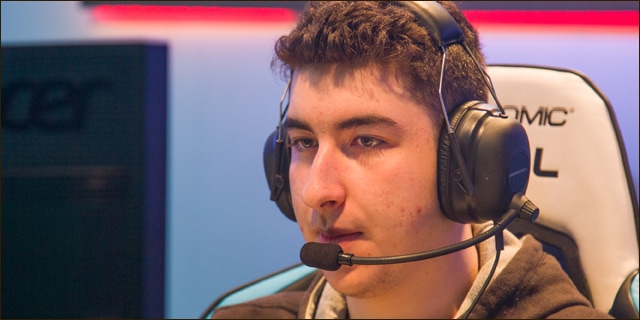 XD Master didn't want to miss their opportunity and beat Unitas Red again during playoffs. However, little did they know that this painful loss would rile up the current champions. Led by Hozitojones, the team upped their game and defeated Beastcleave Gods 3 to 0 in the last lower bracket match, pushing onward to the season finals with a thirst for vengeance.

It was then that Latin America witnessed an epic final battle between Unitas Red and XD Master, where the reigning champions proved their mettle and managed to secure victory with a close 3-2 that crowned them two-time champions at #WoWCopaAmerica.

As if that wasn't enough, thanks to the result, Unitas Red, XD Master, Beastcleave Gods and Aposentados are qualified for Copa América's Grand Final, to be played in São Paulo (Brazil), where we will find out what team will go on to the World of Warcraft Arena World Championship finals! 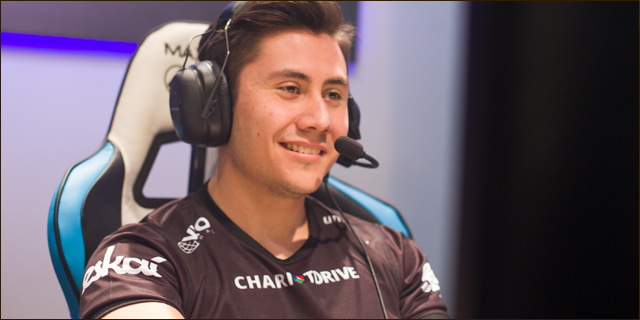 Will Unitas Red keep up the rhythm and qualify for BlizzCon? Share your opinion with us using the #WoWCopaAmerica hashtag on social media!