World of Warcraft Copa America is entering in the final stages of the Season!

Brave Warriors, mages and healers from Latin America will gather once again, to fight for the pride of their teams, competing in the most important tournament of the region, and looking to secure a spot at BlizzCon.

The road of the new heroes.

After some intense action in the qualifiers, 4 teams survived the battle to challenge the well recognized teams in the Relegation Stage. Each one of them will face some of the fallen heroes from opening season for a chance to make it to the Group Stage. 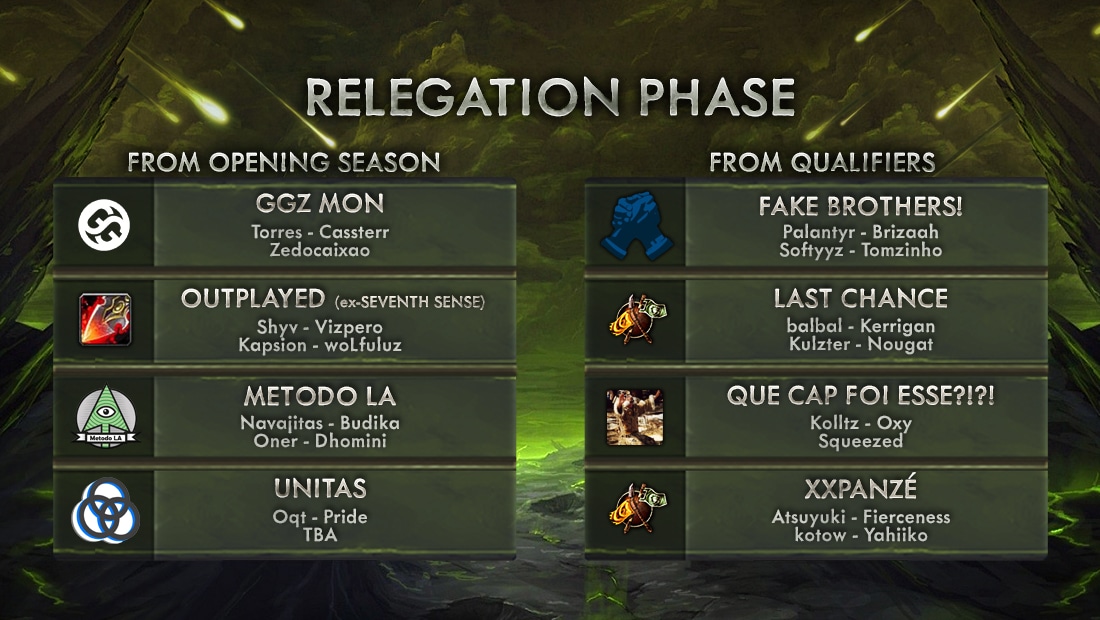 One step closer to glory.

On the other side, the best teams from the Opening Season are eagerly waiting on the results of those matches. There’s no time to relax, because the teams that advance from the relegation matches will face them in the group stage, and one mistake can destroy the hopes of making it to the most important stage of the World of Warcraft Arenas competition, the Finals at BlizzCon.

Once the group stage is complete, only 4 teams will remain.  They will have to battle each other for the trophy in an On-site event in Sao Paulo, Brazil, on August 26th. 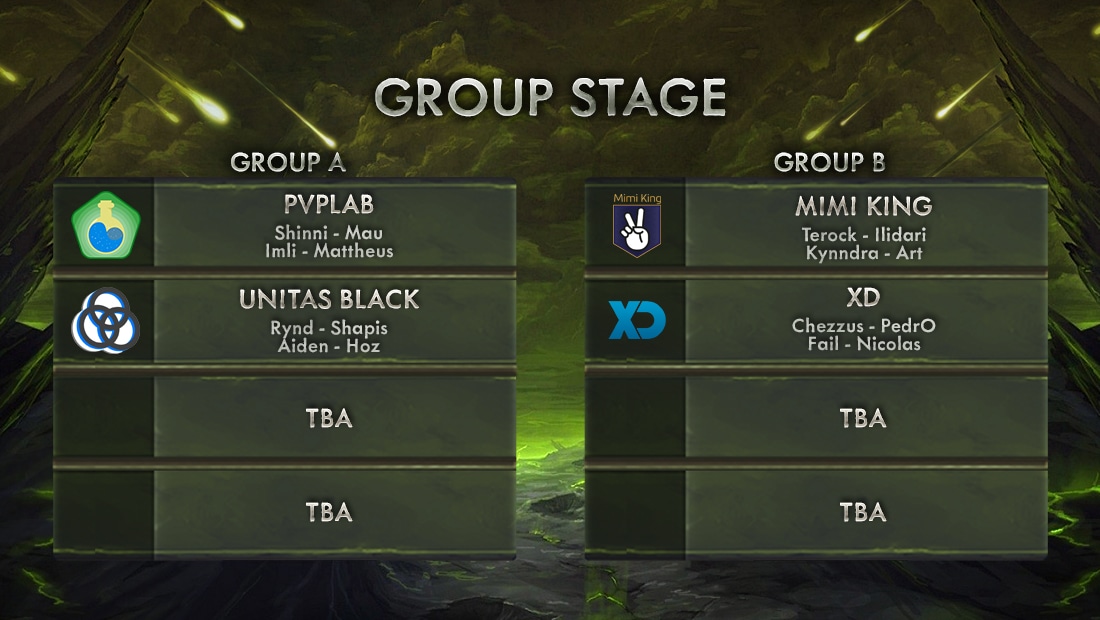 Don’t miss out on the action and join us in the Arena! Support your favorite players and teams by using the hashtag #WoWCopaAmerica.