MajOr wins back the throne in the 1st Season of #SC2CopaAmerica!

After several days of competition with three qualifier rounds, the 1st season of the most important StarCraft II tournament in the region reached its end with one of the best and most exciting finals ever. The two finalists, Juan Carlos "MajOr" Tena and Pablo "Cham" Blanco gave their best striving for the crown, and this reflected on the quality of the matches they played.

After a somewhat shaky start in the group stage, where he qualified in second, the Mexican player MajOr started his campaign of terror in the round of 8 facing the 2016 champion, the Brazilian Diego "Kelazhur" Schwimer. Despite losing in the first phase, he didn't have much problems masterly consolidating his victory in the remainder of the series. 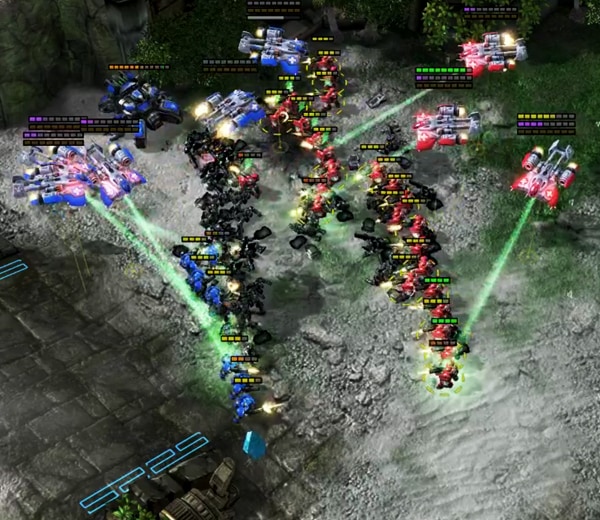 After achieving this victory over one of the most challenging rivals in the whole tournament, MajOr had to fight a legend of the past, Chilean Felipe "Halfbreed" Zuñiga. But their shared history was not an important factor, as the Terran had no problems vanquishing the Zerg hope and establishing that Halfbreed presents no threat these days.

While all this was happening in the upper portion of the bracket, in the lower portion Pablo "Cham" Blanco established himself as the competitor to beat in the grand final. In this real, actual mexican stand-off, both players showed their strong assets in a series that brought the audience to the edge of their seats. The Terran chose mechanical compositions, which aren't that common these days, while the Zerg was employing Roaches and Ravagers. The clash between these styles resulted in exciting matches and drawn out battles where both players took turns winning and losing until they played the seventh match. 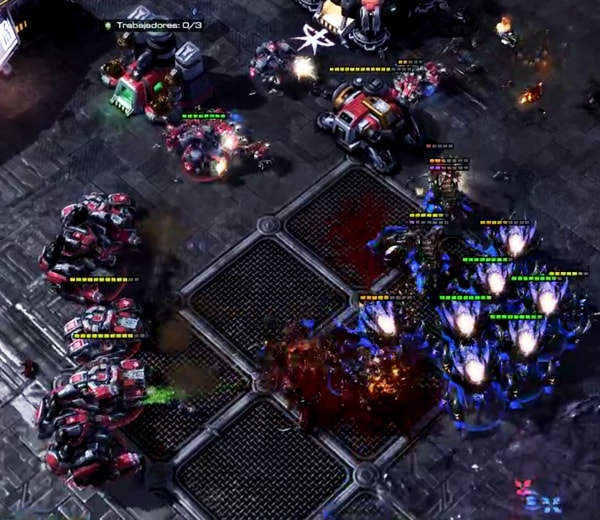 In the end, MajOr achieved victory after being thrown against the ropes in more than one occasion. The Terran held on to dear life using the mechanical composition that became his signature, and after holding ground against everything his opponent threw at him, he managed to gain the best possible positions and took advantage of Cham's despair to come out on top.

Cham's path was pretty straightforward: he was first in his group and trounced Alexander "ByRada" Valbuena (2016 semifinalist) in the round of 8 without losing in any map. The semifinal was looking to be another flawless victory for the Mexican, with a 2-0 headstart over the Chilean Rodrigo "Jarppi" Hinojosa. Even so, Cham took some risks in the following two matches, attacking a base that Jarppi managed to defend, arriving at a fifth match where everything was possible. In the end, Cham regained his strategic composure and he managed to cinch the Zerg victory after that hiccup. 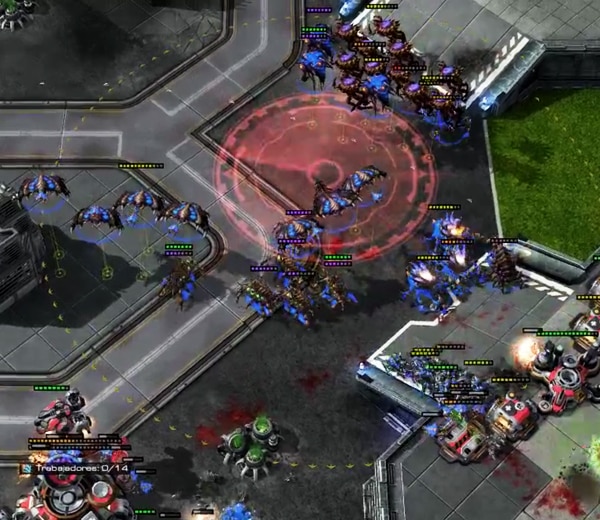 Even not being able to celebrate a new Copa América season title, Cham should feel proud of the skill level he displayed in the grand final. The Zerg tried out several strategies and more than once he was able to defeat one ofthe best players from the American continent. He sold his defeat very dearly. In the definitive match he was close to obtaining victory and claiming the title, but unfortunately it wasn't his day and MajOr nabbed the crown with an out-of-this-world defense.

The legend is back

One of the best players in the region's history, the Chilean Felipe "Halfbreed" Zuñiga, had another great performance in the tournament. We had seen him already in the 3rd season of the 2016 Copa América, but now he confirmed our hunch that he's back and willing to make up for the time wasted.

With a perfect performance in the group stage, where he defeated two of the best Zergs in the region (Erik and ByRada), Halfbreed confirmed his position among the eight best players. His rival in the round of 8 was the Brazilian Vitor "Dakkon" Ferreira, who also couldn't offer resistance before the famous Chilean player. The Zerg reached the end of his journey in the semifinal against MajOr. The Mexican player proved to be in a whole other level, and took him out of the competition. Even so, it was very gratifying to see Halfbreed competing again

in high level matches, and we can hardly wait to see his growth in the next seasons of Copa América. 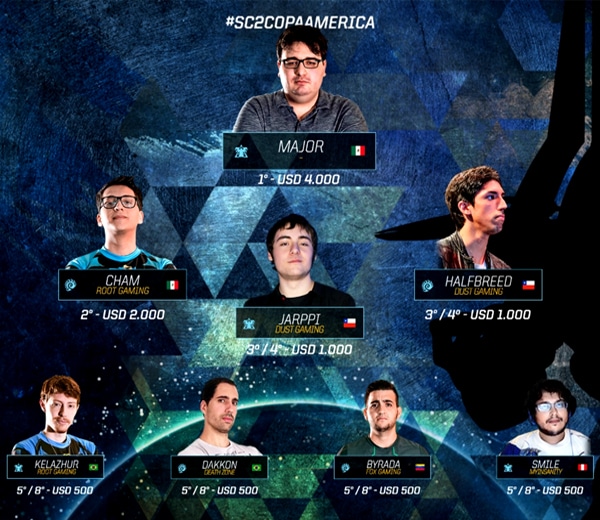 Congratulations to MajOr for this great victory! Keep in mind that both finalists, MajOr and Cham, will represent Latin America in WCS Austin by the end of April, so don't forget to support them, and comment and share your opinions in our social networks using #SC2CopaAmerica, GGWP!